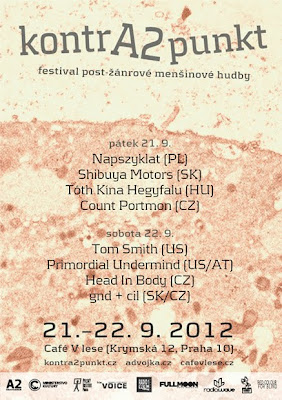 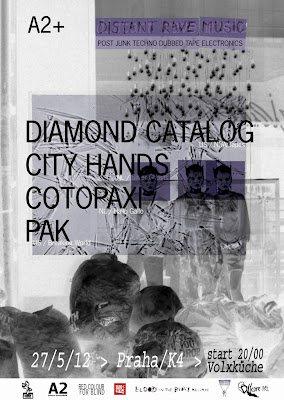 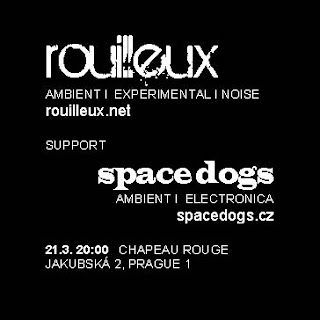 The method of the Rovar17 audio collage technique:
- first step: Creation.
We create some artificial organisms. Because we haven?t got pure laboratory, and we can?t groom the test-tubes and instruments, the generated living beings are black-hearted.
- second step: Sampling.
We investigate the evil beings & make video and audio record of their behavior. Eventually, finds are presented live to the audience...
www.myspace.com/rovar17

Romano Krzych (Paris, France) tries to produce the poorest solution as he can, and haveswallow his lyrical feelings to listen to the facts and rumor.Over whispers,larsens, no-sens noises and furtiv shouts are floating some lumps of "music",some ghost of melody.The main thing flirts with acid noises and repressed cruelty of waiting the End of Something. No dance, no sex, no clue of humor.Not funny. Mix-Table/feedbacks/ dictaphone / voices / some lost naked words / few guitar sometimes 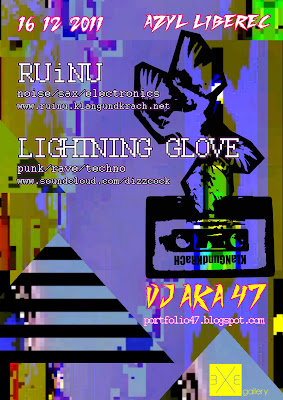 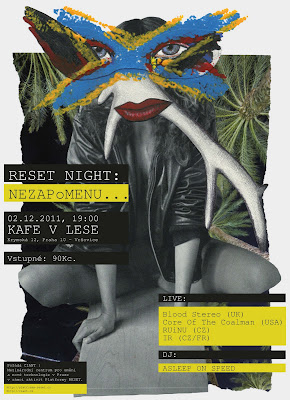 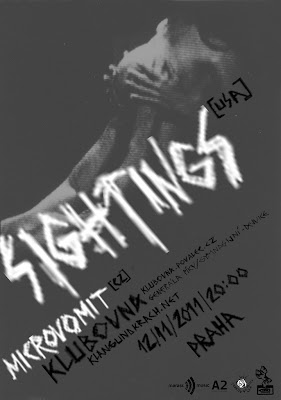 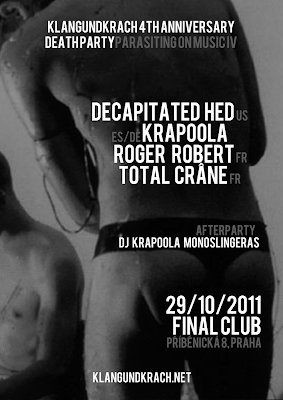 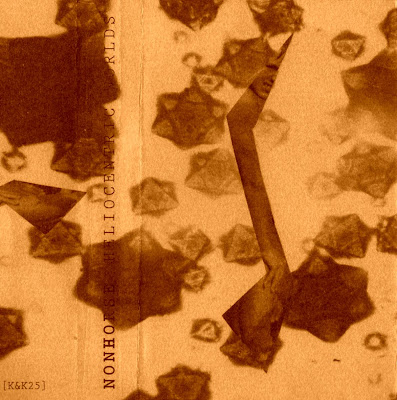 THE VERY BEST OF FORTHCOMING LOOSE OF SUMMER TIME 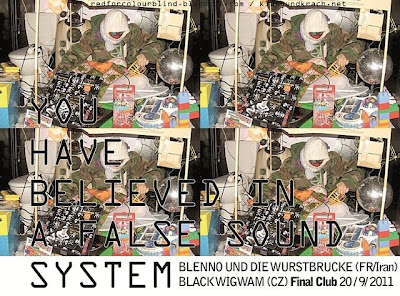 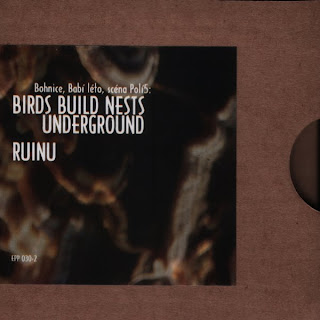 Fighting Over Soft Things: Core of the Coalman Summer Dates 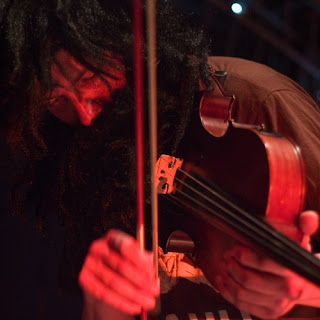 at La Crosse, with LEA CUMMINGS, and BOOM EDAN WITH HELP

at MORDEN TOWER with HOBO SONN and JURGEN EBERHARD

at THE FOX & NEWT with HOBO SONN

at The Ducie Bridge with CABBAGE ROSETTE, SERFS, HOBO SONN

at Diaphonous Transition, with STARTELED CORNCOB, HENRY THE HORSE, and THIS IS MY HOT SHOES

with THE FAMILY ELAN, HOBO SONN, and PICORE at a secret location, write me for details.

at the Caroline of Brunswick with Bah'Tsar Jenny Troth, and Embla Quickbeam

with Weathermen, Students for a Democratic Society

Titanik Gallery with Avarus and mystery

at Telakka with Avarus and

at Semifinal with Avarus and

at kodu baar or ptarmigan

Core of the Coalman(US/CZ), the solo project of sound artist Jorge Boehringer, consists of continuity and discontinuity for viola, voice and circuits on the border between order and chaos. Sonically diverse and at times explosive in texture, Core of the Coalman emphasizes the physicality of sound in its synesthetic relationships between ear, brain, and environment. Performances involve feedback-driven yodel triggers,descending tympanic pressures implying sexual interface, and extended upwardly-mobile Carnasitic arrays, with ornaments, and have been featured on all kinds of concert and children's lunchtime programs.

Boehringer and his solo project accidentally moved from Oakland, California to Prague, Czech Republic four years ago, and since then he has released several recordings among them: Aggregate and Crackle (Chocolate Monk, UK), Symmetrical Cavepeople (Insect, CZ), You'll Need A Catapult (KlangundKrach, CZ), Box of the Last Help (Zum, US), Affinity Groups (self-released), Precambrian Figures (Unverified, UK) and numerous tapes and other items. He teaches sound, experimental and interactive media, and runs a visual art studio at Prague College, where he also moderates the Experimental Arts Reseach Lab (EARL) a clearinghouse for crazy people with soldering irons and noisy ideas.

Core of the Coalman - You'll Need A Katapult (recenze)